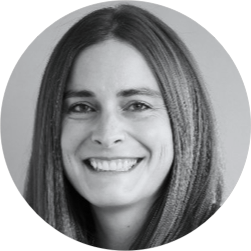 Jenny has more than ten years of PR experience working with both big brands and start-ups. She specializes in consumer technology and has a broad set of media relationships with business, technology and marketing journalists.