Obama Term 2, Electric Boogaloo: What it means for the US tourism industry 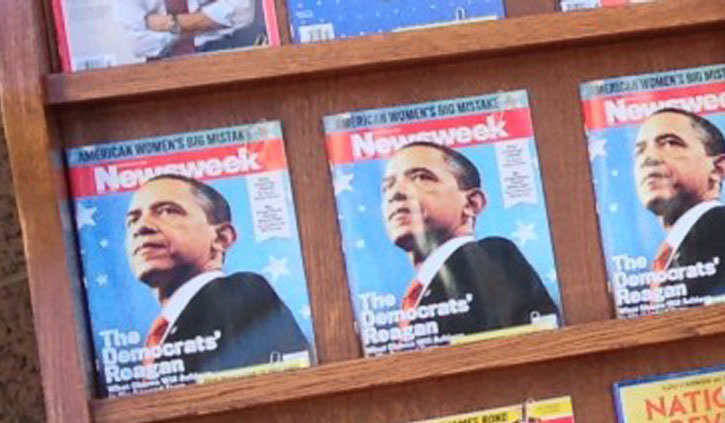 Last night ended what felt like the world’s longest, drawn out political campaign. Regardless of where you stood on the candidates, one thing I think all of America can agree on is that we’re ready for a well-deserved break from political ads, political punditry, yard signs and everything else that comes with a presidential election.

The global tourism industry is putting its best foot forward and embracing a second Obama term. Today, the United Nations World Tourism Organization (UNWTO) Secretary General Taleb Rifai was quoted in UK’s Telegraph, saying, “The Obama administration has clearly understood the impact of tourism on the economy and jobs. The historic decision of President Obama to promote visa facilitation and to increase travel from China and Brazil are excellent policy examples.”

The US remains one of the few countries in the world that does not have a dedicated ministry of tourism. In fact, it’s the largest country in the world without a government body dedicated to tourism. In President Obama’s first term, he took great strides to better integrate the American tourism industry by passing the Travel Promotion Act of 2010 and creating the Department of Commerce-led Travel and Tourism Advisory Board, which led to the creation of Brand USA, a public and private partnership with the mission of promoting increased international travel to the US. These are all solid steps for the US embracing its ability to directly grow and improve its tourism infrastructure and appeal as a global destination.

What’s ahead for term 2? Here are four areas where I think we may see US tourism industry progress:

We all know VP Joe Biden loves to ride the rails, but more importantly, the Obama platform has been historically pro-infrastructure development. This includes a commitment to improving airports, bridges, public transportation, ports, rail and other areas crucial to tourism growth. A lot of development has to start at the local and state level, but expect White House support and drive. President Obama has publicly stated that the US’s airport system is in major need of revitalizing. If the Obama Administration can find a way to tie job growth to airport improvement, this could occur this term.

The TSA has the unenviable task of keeping America’s borders and ports of call secure from terrorism. After 10 years of the TSA’s existence, domestic and international travellers view them less as reassuring and more as part of the hassle of getting from point A to point B. The Obama administration gets mixed marks for its handling of the TSA in its first term, having added controversial body scanners and increased pre-boarding questioning and pat-downs. Term 2 change may only occur at the hands of public outcry.

Obama’s second term might mean a new Secretary of Transportation, as there’s speculation that Raymond LaHood is stepping down. If he stays, he’s been consistently pro-passenger rights and committed to lessening hassles travelers face at airports with regard to delays. If he goes, expect a similar approach.

This is one area where Romney and Obama differed greatly. While President Obama has loosened travel restrictions between the US and Cuba, Governor Romney had stated that he intended to tighten US-Cuba restrictions. Depending on public sentiment, it’s likely that easier travel from the US to Cuba could occur in Obama’s second term, especially if Fidel Castro’s health deteriorates.

The US has a long way to go to compete with other tourism destinations in terms of cohesive destination marketing, travelers’ rights and government commitment. If Obama is truly committed to job growth, it’s worth keeping these statistics in mind: According to the World Travel & Tourism Council, the tourism industry contributes to approximately 9 percent of global GDP. In the US, the total contribution of travel and tourism to GDP was $1.3 billion (8.7 percent of GDP) in 2011, with more than 5.7 million jobs directly related to the industry.

Here’s hoping for positive tourism industry change between now and 2016.