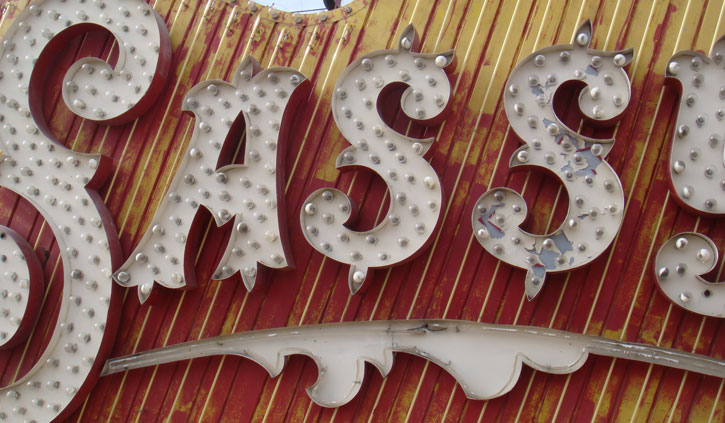 This morning, the Wall Street Journal ran a great article about CEOs and their continued reluctance to be on Twitter. For those of us in the Bay Area, this is shocking, especially considering we’ve gone beyond that to the point where venture capitalists are posting funny videos on YouTube. The article cites a recent report by CEO.com and analytics company Domo that seven in 10 Fortune 500 CEOs have no presence on major social media networks such as Twitter, Facebook, LinkedIn, Pinterest and Google+. And we’re supposed to be in the Information Age!

Social media isn’t going anywhere. Twitter, in particular is a great vehicle for communicating a variety of messages to every audience you can think of. If you’re not on Twitter yet, strongly consider it. The benefits are strong, but there are caveats.

With that in mind, let’s look at the following 10 Tweeting Tips for Top CEOs:

Do you have any other tips? Please put them in the comments section below or tweet them with the #uprightposition hashtag.