The Press Release is Dead. Or is it? 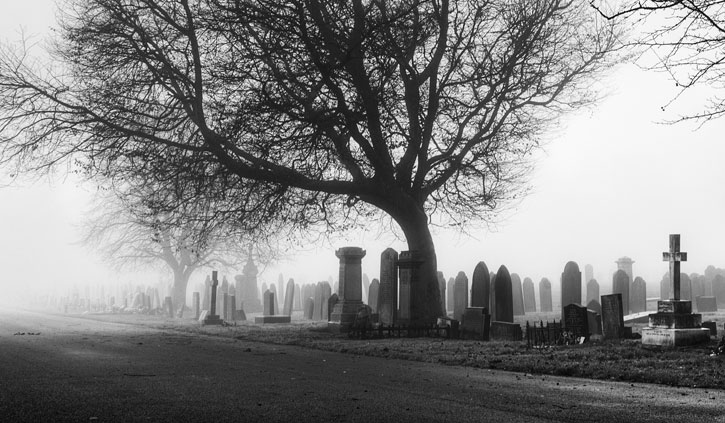 Many articles have been written asking “Is the press release dead?” The “death of the press release” story has practically become an internet meme and is one that gets trotted out religiously. It’s usually fairly self-serving to the organization putting it online (present company excluded of course).

So, is the press release dead? No.

Is its role and purpose changing? Absolutely. And in the context of IPOs, the press release isn’t going anywhere. In fact, the press release is a crucial tool in a PR team’s IPO arsenal. AirPR’s Rebekah Iliff put it best when she said the real focus of press releases should be on the crafting of highly concentrated and targeted releases tailored to the audience you’re writing for.

I have a love/hate relationship with press releases. I’ve had clients that live and die by them, have a monthly press release quota and use the term “public relations” and “press release” interchangeably. I wince whenever a client says to me, without context, “We need to put out a press release”.

A press release is a PR tactic, not a strategy.

I’ll say this again: A press release is a PR tactic, not a strategy.

Before defaulting to press release mode, let’s look at where press releases have their strengths and weaknesses.

Journalists don’t read press releases until they need them. This is an important thing to recognize. When a reporter goes into the newsroom, there isn’t a magical box of press releases that dance around, inspiring him or her for the story of the day. In fact, the only time a reporter proactively reads a press release on its own, without context, is when they know they are already doing a story on that company. Knowing that helps refine what you think of press releases.

One of the press releases strongest assets is the ability to get people to rally around what the story is and what your organization is trying to tell the world. If you want to get someone’s opinion on what’s being told externally, give them a press release to review. I have yet to meet a non-PR person who doesn’t like throwing a cent or two into the press release review process.

When what you’re trying to say is written out in press release form as concisely and clearly as possible, it makes you think about the how the external audience views your company, your product and your people. Sometimes it’s beneficial to go through the press release crafting process even if you know that press release will never see the light of day.

Remember what I said above about journalists reading press releases? Yes, that still applies, but if your company is closer to the startup stage than where Apple is today, issuing a press release on a service like Businesswire.com is a great way to go to get SEO presence and to show your company’s momentum. There are a lot of press releases that are put out that are of marginal news value, but they serve a purpose of showing that a company has a lot of activity going on, is passionate about what they do and are committed to a steady drumbeat of activity.

IPO-related press releases do a good job of sticking to the spirit of what a press release is supposed to do: Provide the facts, be concise and be useful to journalists. Much of this is because the IPO process is such a regimented song and dance of attorneys, the SEC, investor relations officials and numbers people, there’s not much wiggle room for hyperbole, superlatives and fluff. I’ve covered IPO PR lessons learned before, and the press release is significant part of that process.

Just because journalists don’t read your press releases doesn’t mean others don’t. It’s been said that one of the best ways potential employees research a company is by going to that company’s press release section of the the website. It’s a great place to see where a company sees its value, importance and opportunities. Press releases provide a great, concise public record point for milestones. And I’ll let you in on a little secret: Journalists do use press releases to research your company.

Journalists don’t read press releases (are you noticing a trend, here?). If they’re not reading them, they’re not covering what’s in them. To get media results out of a press release requires legwork, networking, newsworthiness and patience. Just because a press release has a particular news angle in it, doesn’t mean that it’s going to appeal to every journalist. Often I use a press release as starting point in discussions with reporters for another angle or even a totally different possible story down the road.

As I mentioned earlier, a press release is a tactic, not a strategy. That hypothetical person who said to me, “We need to put out a press release!” should not be chastised. Instead it’s crucial to sit down with that person, get a better of understanding of what they’re trying to achieve and find a communications approach that will deliver the optimal results. The objective is not to stifle enthusiasm, but rather to utilize whatever PR strategies and tools we have to make a difference. Sometimes that press release that was demanded is better suited to be a call to a particular journalist who would be interested in such story.

There is nothing more painful than being part of the process of writing a press release. I’ve sat in board rooms where a first cut of a press release was put on a projector screen for the sake of being reviewed and rewritten. Not only is that not a productive use of time, it also results in something that reads like it was written by committee. A press release, like any written document, can be overworked, overwritten and have the life drained from it.

The best press releases are concise, to the point and don’t have the kitchen sink crammed into them. And no, you don’t need quotes from three different people in a press release. In fact, it’s better if you don’t, but sometimes a press release stops being a press release and becomes something a bit more, shall we say, egocentric.

If you’re working on a press release that feels like it’s moved away from the original intent, seek solace in the fact that journalists don’t read press releases. Having said all of that, there is no shame in having two versions of the same press release: one that hits the wires and helps SEO, shows momentum and public record, and another version that can go on the company website that ticks the ego box. Everyone’s happy.

Photo Credit: These * Are * My * Photons via Compfight cc