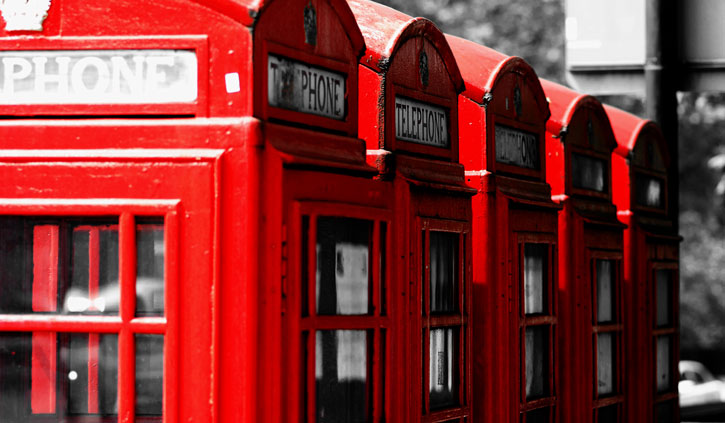 I was honored to be featured the current May print issue of Inc. Magazine in their “Must-Haves” section, which looked at what I consider my one go-to iPhone app for when I travel, GateGuru.

Now that I’ve been tagged as an, ahem, app expert, (tongue firmly in cheek). I wanted to share with you some of the core apps that I use day in and day out.

With those out of the way, let’s run through the 10 (in no particular order):

I’ve long preferred Chrome over Safari, both on my laptop and on both my iPad and iPhone – it’s just a much better web browsing experience all around. The only area where Safari outshines chrome is with its reader mode.

Remember that whole kerfuffle over Apple’s Maps app? Remember when the Google Maps app came back to the iPhone and was heralded as the prodigal son returning to iOS? Well, I’ll let you in on a little secret: Even before Apple’s troubled Maps app (which wasn’t, and isn’t terrible…at least in the Bay Area) arrived and even before Google’s Maps app went away and came back, Waze was (and still is) doing an amazing job of getting people from Point A to Point B, with a clear interface, accurate traffic times and a fun social component (if you were so inclined). With every Apple/Google Maps improvement, I leave Waze to try them out, but I always come back. An added plus for Waze is their lightning-fast customer service responses to any map errors you spot.

Privacy issues be dammed! Sometimes you want someone else to know where you are and when you’re going to arrive somewhere. That’s what Glympse does. If I have a meeting scheduled with someone down on the Peninsula, I can drop them a Glympse notice letting them know I’m on may way, and they can see in real-time, where I am and when I’ll get to where I’m meeting them. And they can do the same for me. Glympse isn’t “always on” like Apple’s Find Friends app or Google Latitude, which gives you more control over who can see where you are.

This is a catch-all note taking app that does so many things well. It’s my junk drawer, my reading list and most importantly, the app that eliminated paper for me. I keep all my notes in this, and what’s great is that I don’t ever have to think about filing anything away. If I’ve entered it in Evernote, I know it’s there and I can easily find it however I need to look for it (by date, by keyword, by location, etc.)

As a small business owner who lives on retainer business, I need an app that tracks my billable time in a way that I don’t have to fuss much. That’s where TimeFox and its sister website, FunctionFox come im. It’s a subscription service, but one I can’t live without for tracking my time.

I’m a Twitter addict, both personally and for business. One of my first clients came via Twitter, so I recognize and highly value the power of social media. I’ve tried just about every Twitter app out there, but I consistently find that Twitterrific is the best one for the way I think, tweet and retweet. Additionally it does a good job enabling me to bounce between my two Twitter accounts,@pwilke and @UprightComms.

If you read the above article, you already know that I highly rate GateGuru. It does a lot of things, but the thing it does best is tell you what’s near the gate your standing at (or about to stand at) in just about any airport you can think of. If you’re hungry and only have 20 minutes before boarding, you can check GateGuru to see if the hot dog on the roller near gate 23 is really your best option. Hell, it may be your only option, but at least with GateGuru, you go into that decision informed. GateGuru also gets huge props in my book for how well they handled a difficult product update last year.

TripIt is my other go-to travel app (FlightTrackgets an honorable mention here…if my list were longer, it would be here). In all honesty though, it’s TripIt’s website that is the star here. It takes all of your travel reservations and put everything in one easy to read, intelligent and accessible format

If you’re familiar with Google Now, think of this app as its older, cooler sister. EasilyDo takes information from your contacts, calendar, social media and other areas of your phone and puts it in one spot and, more importantly, reminds you of what’s important andeasily gives you the means to address it. EasilyDo reminds you it’s your friend’s birthday and can create a birthday greeting from you to go on Facebook. If iTunes has a free download that’s up your alley, EasilyDo tells you about it and gives you the option of seamlessly downloading it. It also tracks your packages based on ecommerce receipts that arrive in your email box. I’m not always sure how it works, but I’m glad it does.

I’ve saved the coolest for last. SignNow is a great app in the fact that it let’s you do something on the fly that used to be, let’s face it, a royal pain in the ass – signing documents that come in via email. SignNow eliminates faxing, scanning or printing in a way that is so convenient. This is the first app, be it on the phone or on the computer that finally addressed the annoying issue of filling in PDFs and signing them. This app makes it so easy, you wonder why no one was able to make signing and filling in forms this easy sooner.

How about you? Any favorite works apps? Write them down in the comments section below.