The Shoehorn Effect, or “Another Reason Press Releases Get a Bad Rap” 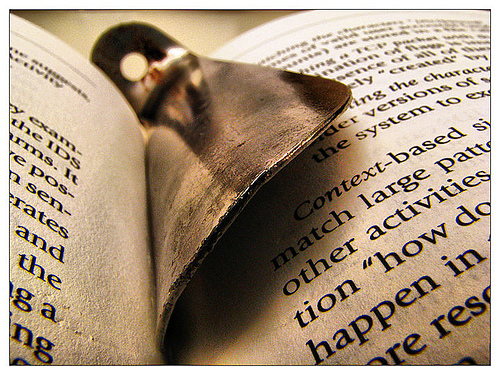 Earlier this week, Activision Blizzard made a bold acquisition in purchasing King Digital Entertainment for $5.9 billion. A leading video game company buying the maker of a groundbreaking game like Candy Crush is significant news. As we know, big news gets lots of media coverage.

I was fascinated by the press release that Activision issued to announce the deal. To Activision’s credit, they didn’t bury the lede: Pretty much everything you really needed was in the headline, “Activision Blizzard to Acquire King Digital Entertainment for $5.9 Billion”. In 10 words, the news is nicely summed up.

It goes downhill from there.

After the headline, there are nine, count ‘em, nine sub-headlines. It’s like a Letterman Top Ten List of messaging gone awry. This tells me that this is a press release written by committee – by people who couldn’t agree on messaging or what the most compelling narrative was. It also screams that egos of varying degrees of hugeness were involved in putting this press release together.

To the credit of those who had the thankless task of pulling this press release together, there are some solid key points in many of those nine sub-headlines that cover how big the company now is, what the acquisition means from a P&L perspective, who’s leading the company and what it means for the mobile gaming industry.

All of those things are important and useful, but they aren’t sub-headline-worthy collectively. The press release devolves further once you get to the body of it. There’s little point dissecting it, because it is awash in legalese and investor relations-speak. As you read it, it becomes clear that either the PR team(s) involved had no control of the process or lost control of the process at some point, and front loading the press release with the nine sub-headlines was the only way to try to control the narrative.

I’ve long talked about how the press release is irrelevant or at least has moved so far away from its original intent that it’s become unrecognizable, but in the case of a major acquisition, a well written press release can be effective.

Here are five ways to make a press release (or any M&A announcement) more impactful:

And as a reminder, something I’ve said before (see #4), journalists are not sitting at their desks waiting for a press release to arrive, so don’t make it worse than it has to be. Also, think strategically about what you want the outside world to take away from a particular announcement.

If you’d like to know more being more strategic when it comes to PR, sign up for our newsletter here.